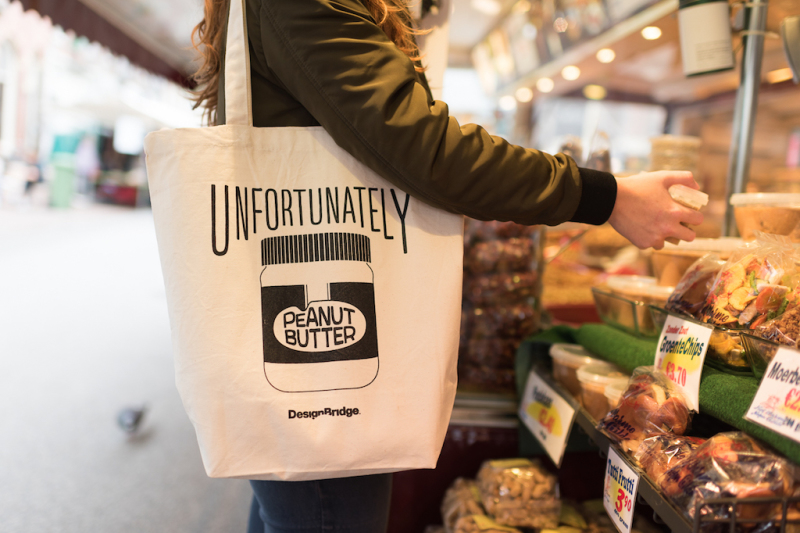 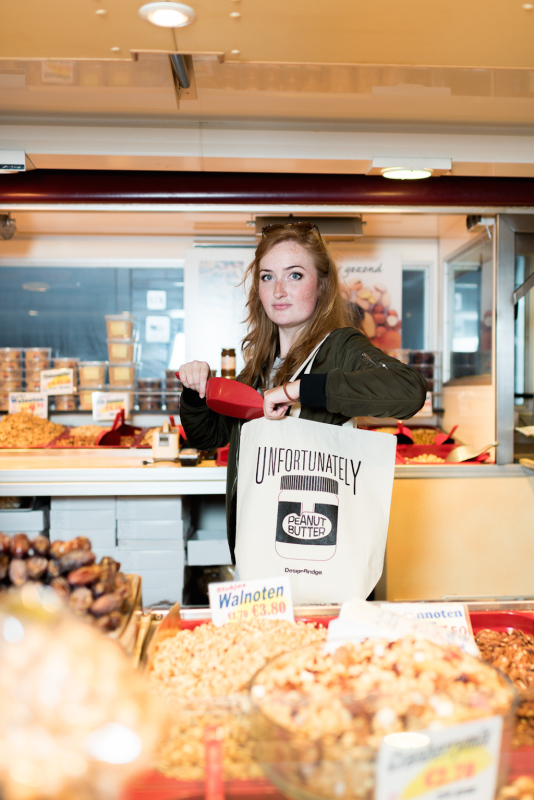 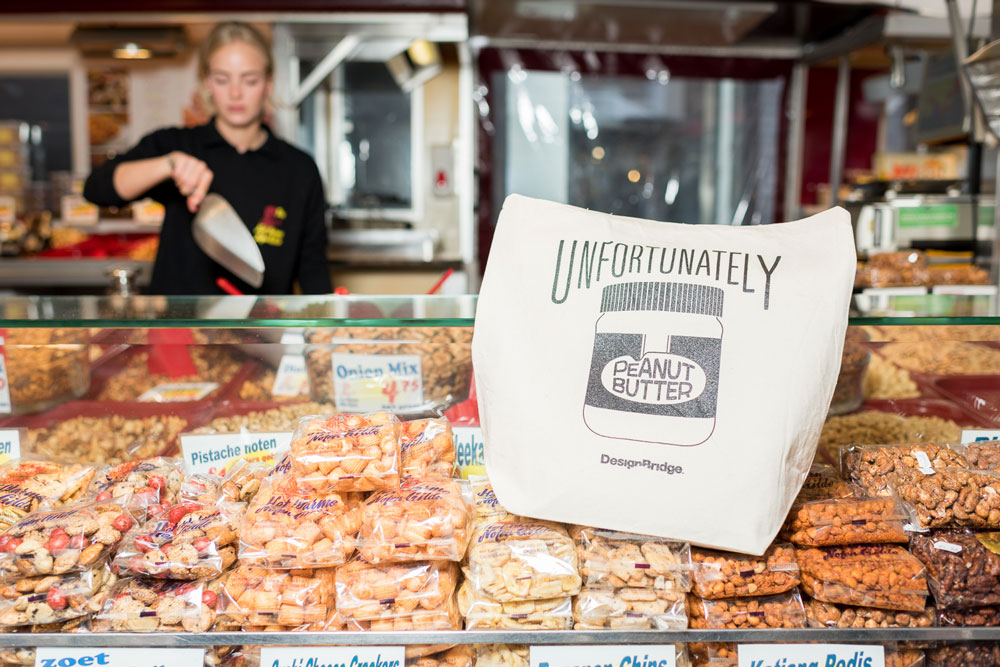 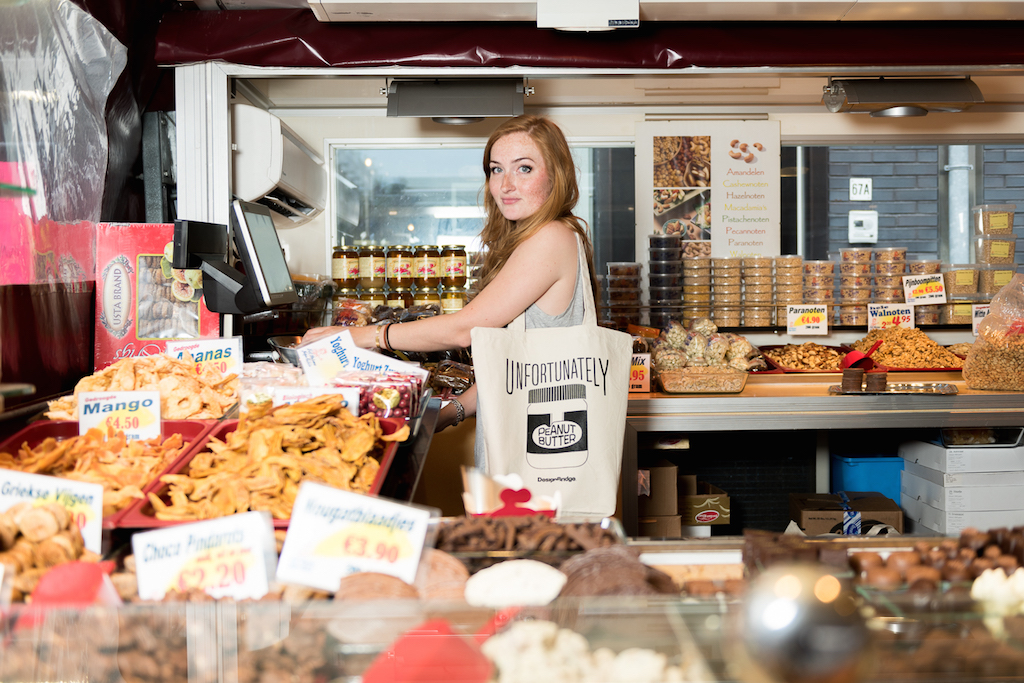 Languages often have their own little quirky sayings that everyone knows and uses, but sound completely ridiculous when translated into another language. The Dutch love their cliché phrases, and it’s a shame we can’t use them in conversations with our expat friends without sounding like idiots. To break this little language barrier, I chose to highlight one of our proverbial gems, ‘Helaas pindakaas’. Literally this means ‘unfortunately peanut butter’,  but would translate to ‘too bad’. Apparently this was first used by schoolchildren as a joke, and became so popular that adults started saying it as well. It was even used in a newspaper in 1993. So, if a Dutch person says something that initially makes absolutely no sense to you, just ask them what it means. There could be a really nice story behind it!